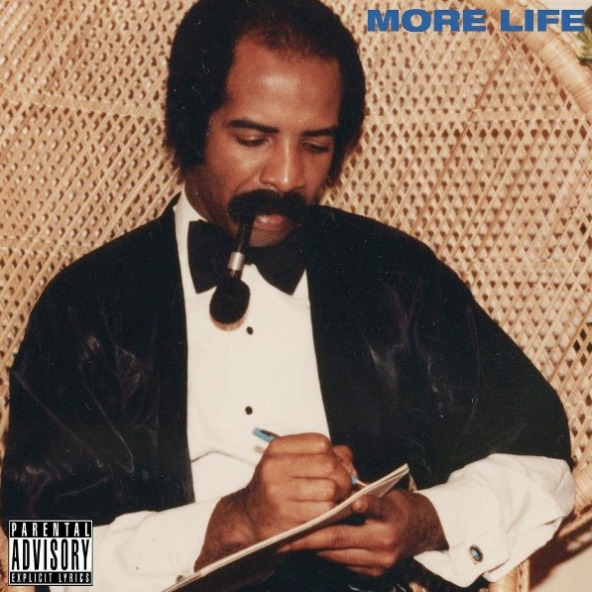 Drake dropped four new songs today on his birthday mix of OVO Sound Episode 32. In the care package of songs laid a new song called, “Fake Love.” Additionally, Drake announced that he would be dropping a tape in December called, “More Life.” It’s crazy to say, but Drake is turning 30 years old at midnight. Time really does fly. The three other songs he dropped are called, “Two Birds One Stone” and “Sneaking.” and “Wanna Know Remix.”