15 days ago, I wrote a piece called, “Predicting The Group Stage Of The UEFA Euro 2016.” And since the Group Stage is over, I can now look back on the post and reflect. France and Switzerland did top the group, I was right in Group A, but I was wrong in Group B. Instead of England toping the group, Wales did and England finished 2nd.

When it comes to Group C, I was right. Germany finished 1st and Poland finished 2nd. I was wrong a few more times, but the shocking thing came from Belgium not finishing first in Group D and Hungary topping Group F. Those were shockers to me. This is how it all ended up.

Now with that being said, here’s my brand new piece, “Predicting The Round Of 16 Of The UEFA Euro 2016.”

Reason : Poland drew Germany. Germany is expected to win the whole tournament, so that tells you how good Poland is. And yes, Switzerland drew France and France is expected to win too, but Germany is better than France. And I really do believe Poland is a dark horse in this tournament and eventually, Robert Lewandoski will wake up and it will probably happen in this game. So, I believe Poland will top Switzerland. Sorry Switzerland! 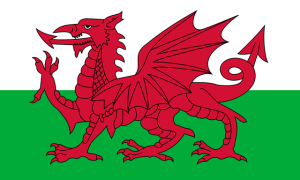 Reason : Entering the tournament, all eyes have been on Gareth Bale, but in the Group Stage it was clear that Wales weren’t a one man team. They are really starting to click as a team and I see them overpowering Ireland. As well, N. Ireland has the lowest possession average and have had the fewest shots. So, I see Wales winning.

Reason : This is honestly going to be a really close game, but watching Croatia beat Spain makes me believe they are a force to be reckon with. Meanwhile, Portugal really struggled in the Group Stage and were almost eliminated from the tournament all together. Croatia on the other hand topped their group. As I said, it’s going to be really close, but from what I’ve seen from the Group Stage by both teams, Croatia has the edge. 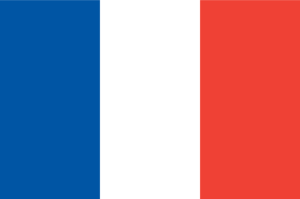 Match : France vs Republic of Ireland

Reason : The host of the Euro’s aren’t going to be eliminated in the Round of 16. Ireland will be wanting to get revenge for the Thierry Henry incident, but it won’t happen. France will surely win this game, maybe by a score of 2-0, but it might be a close game. Mostly every game in the Group Stage was close, so who knows, but as I said, France isn’t losing in the Round of 16.

Reason : Slovakia will be a tough team to beat, but Germany will eventually find a winner, probably from a corner kick. The winner is definitely going to be a header or a wonder strike. Expect a close game, but Germany is Germany and they don’t ever lose this early in a tournament.

Reason : This is the definition of it can go either way, but I really do see Italy getting revenge for the 4-0 final defeat in the 2012 Euros’s. Spain have been playing really great and surprisingly, so has Italy. This game should be the major highlight of the Round of 16. 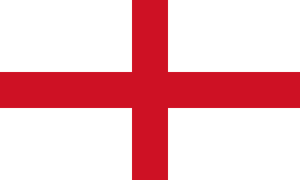 Reason : The only way I see England losing this match is if Iceland get this game to the penalty kicks. Or a late winner, but I would laugh if England lost this game in the Pk’s, a place where they always lose. England haven’t really had an outstanding game so far and Iceland is on a natural high from their recent win, so I’d love to say, Iceland could win this game, but England always lose in the Quarter-Finals, not the Round of 16.