Way back in October of 2015, I first blogged about DVSN; the mysterious R&B act from Toronto that got played on OVO Sound Radio. Since that post, I’ve kept up to date with the group, posting each song they’ve dropped. 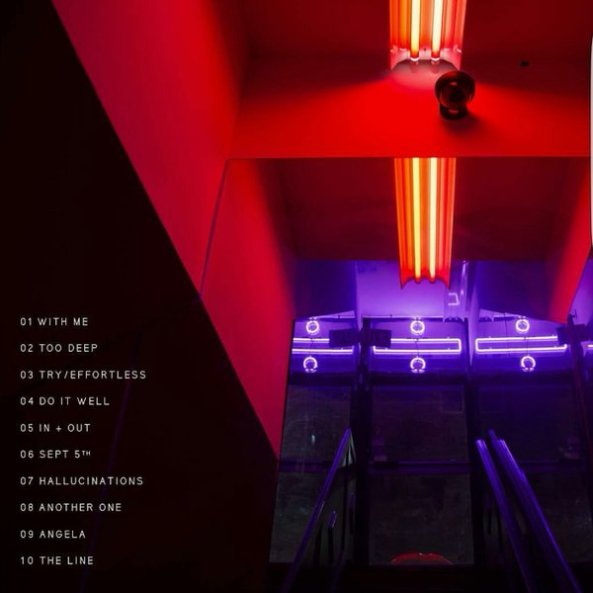