Find out how below 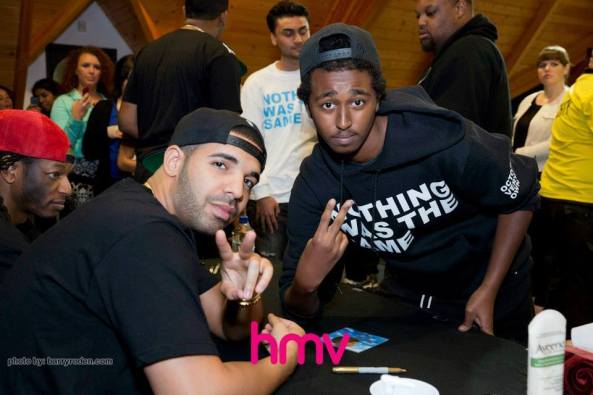 That was me one year ago around this time. I waited in line, got the wristband and after a long wait, I met Drake. Saying that I am a drake fan would be an understatement. You can call me a Drake stan. His music is just so relatable. It isn’t even like music, it’s really like someone talking to you. Nothing Was The Same is like a manual for success. I’ve seen that a lot now when I started my blog, now website. Yes, I registered my domain. Drake put Toronto on the map and I wouldn’t be the kidfromthe6ix without him. 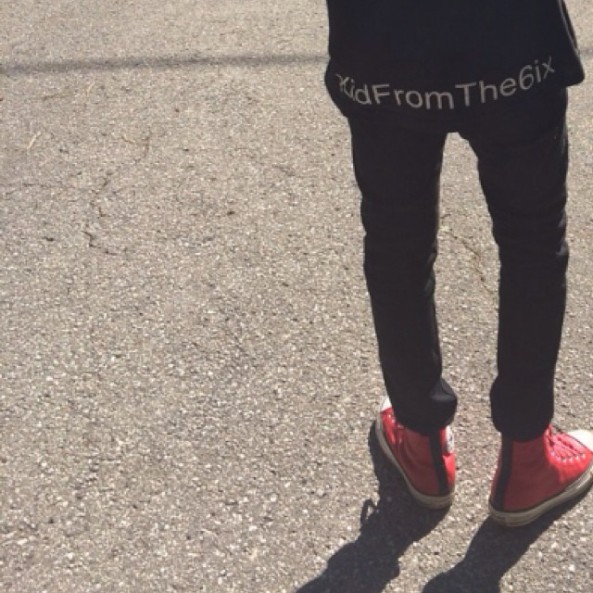 I can honestly say Drake is the reason I feel pride in Toronto. I feel proud saying 416 because of him. I can’t even remember what Toronto was like before him. Once he came, we now have The Weeknd, PartyNextDoor, Majid Jordan. All these people. Toronto has the juice right now. My shirt is inspired by his new album Views From The 6. My website is just some kid from Toronto talking about things and I love that people are enjoying the ride so far. I registered my domain on Sept 24/14. The one year anniversary of Nothing Was The Same.

Here our some lyrics from Nothing Was The Same that have inspired me to keep going. There is more, but that could take forever

Lyric : Just Give It Time, We’ll See Who’s Still Around A Decade From Now, That’s Real

Inspiration :  Consistency is the most important thing if you want to be successful. For me, that means no matter how successful I become from this website, the views, the countries and the attention. I need to keep writing. Success can be gone in a flash, but as long as I keep writing and keep going. I’ll be successful for the long haul.

Lyric : Wanted To Tell You, “Accept Yourself, You Don’t Need To Prove Shit To No One Except Yourself

Inspiration : This website makes me happy. This website is for myself and If other people enjoy it, that’s true success for me. I don’t need to prove something to anybody expect for myself. One of my favourite lines on the album.

Lyric : Y’all Niggas Party Too Much, Man,  I Just Chill And Record

Inspiration : Ever since I created my website, I have just wanted to stay home and write. All my friends chilling hanging out and as much as I want to, I love staying home and writing now.

Lyric : Nothin’ Really Changed But Still They Look At Me A Way Now

Inspiration : It hasn’t been as big as I’m about to boost, but some people talk to me about my website a lot. Sometimes every time they see me. Talk about the music I post. Yet, I’ve been posting music on Facebook for years. It’s incredible to relate to Drake even though Drake is Drake. That’s why I really mess with his music. Soundtrack to my life for real.

Inspiration : The most inspirational part of the entire album. I have listened to this verse so many times since i created my website, it’s not even funny. When Drake says “ You never know it could happen to you.” That’s the type of shit that makes me want to keep writing and hoping I get noticed by someone. Drake is from Degrassi. Drake is from Toronto. I think you only understand how hard it is to make it like he did, if you are from Toronto. 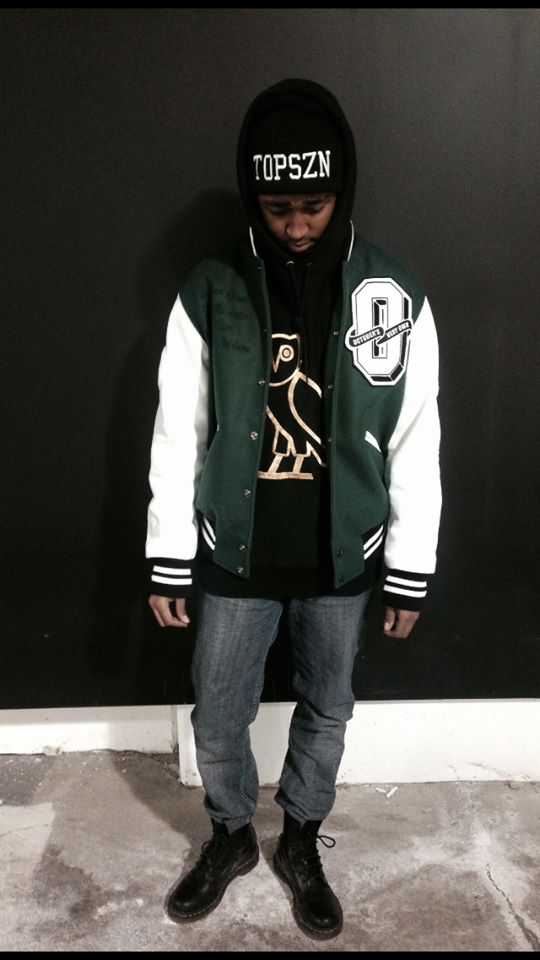 Kanye West made a song called Big Brother showing how influential Jay Z is to him. Well, Drake has been influential to me. Nothing Was The Same has been the soundtrack to my success so far. Hopefully one day, Drake stumbles upon my website. Ha! stumbleupon. That would be my highest goal. I’m 19, hopefully one day that becomes a reality. 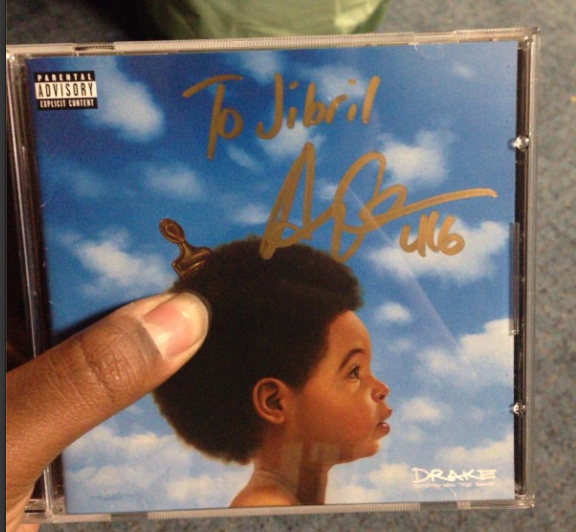 Nothing Was The Same